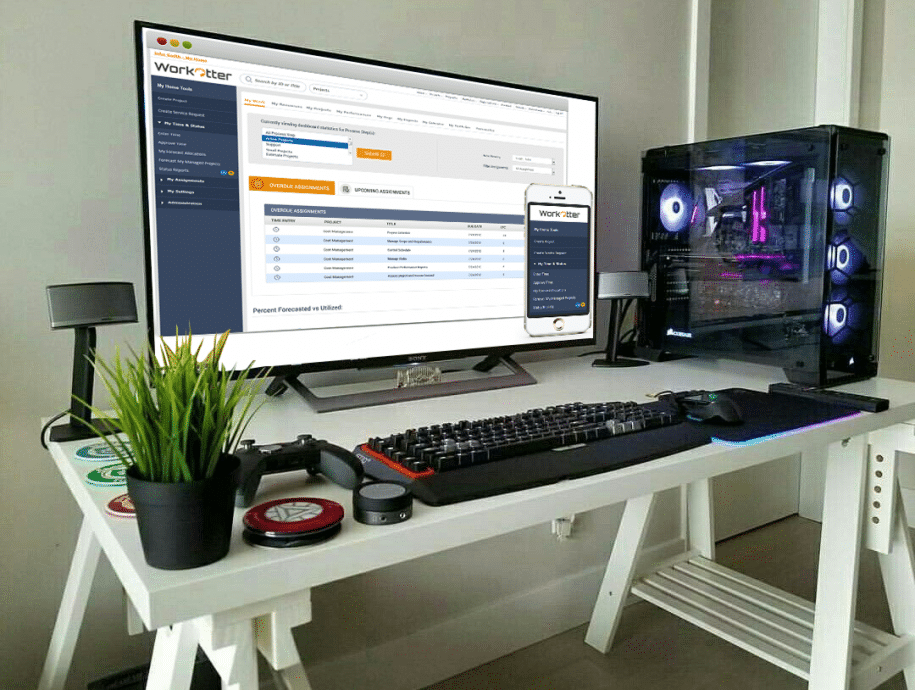 Atlassian’s Jira is a powerful tool that more and more organization are beginning to take advantage of. We know – we use it ourselves every day. To better leverage WorkOtter’s powerful PPM tools and Jira in conjunction, we developed an industry leading two-way integration between the two. This is no clunky, complicated sync. In minutes, users can easily setup the integration and customize their experience. See what a two-integration between Jira and WorkOtter can do for you.

WorkOtter offers two-way integration with Atlassian’s JIRA as one of the many ways to maintain the work within a project.  Other options include WorkOtter’s own web-based planning tools, Excel upload, MS Project Sync (2-way), and Project Libre (Open Source) Sync (2-way).

What two-way integration means for you: 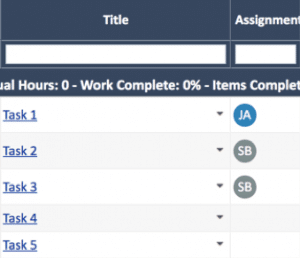 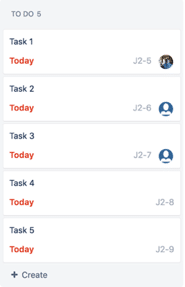 Schedule a free demo today and see how you can leverage the power of WorkOtter and Jira together.

Let's have a chat